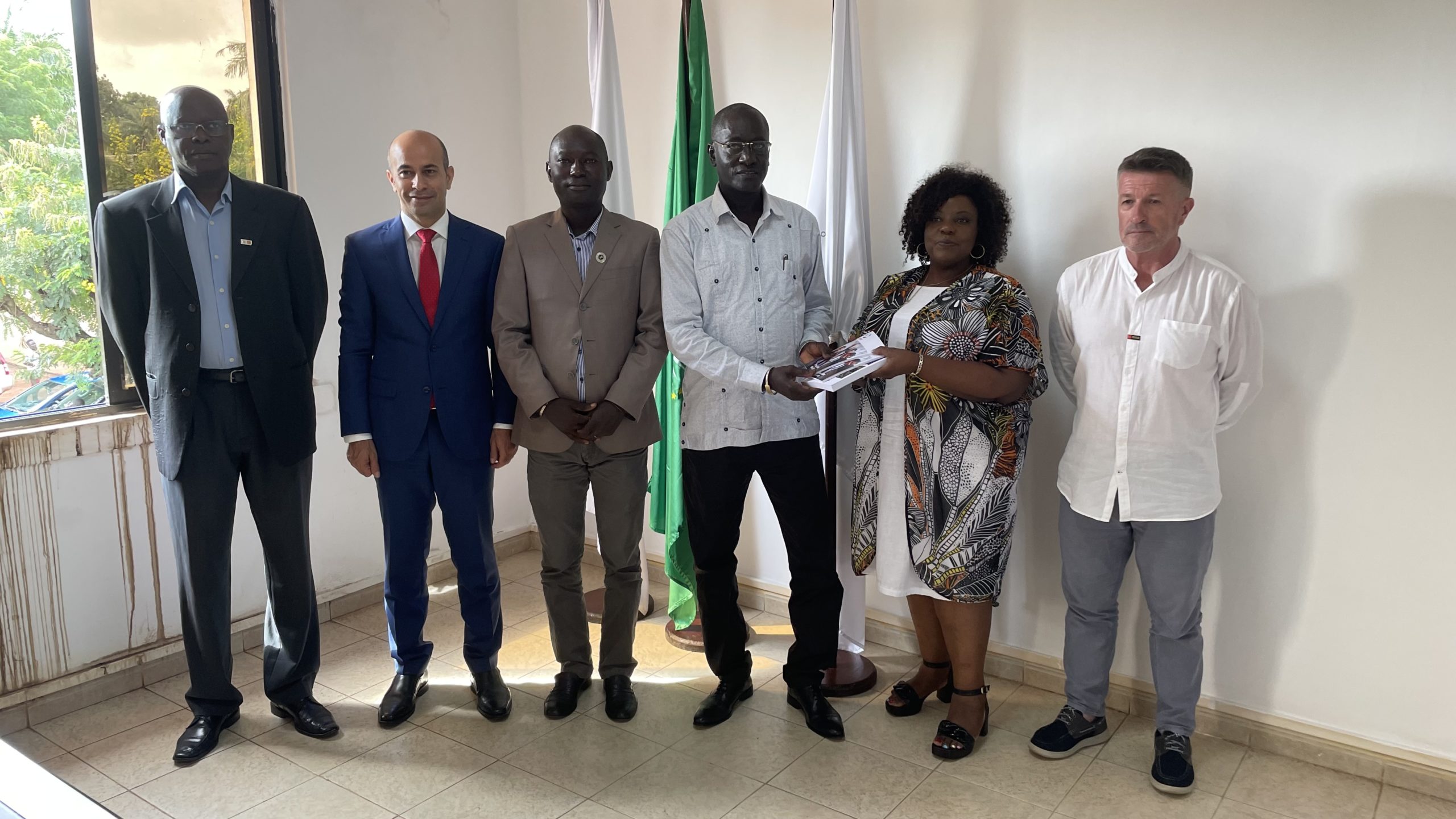 The team met with Hon. Marciano Silva Barbeiro, Minister of State for the Ministry of Defence and the Homeland of Freedom Fighters. The Minister welcomed the team and reiterated the commitment of Guinea-Bissau to its obligations under the Convention. The ISU Director provided an overview of the country’s obligations under Article 3 of the Convention (Storage and Stockpile Destruction). The Director recalled that Guinea-Bissau had been very active during the Oslo process that led to the adoption of the Convention and was one of the first States to sign the Convention in Oslo when it opened for signature on 3 December 2008.

The Director reminded that in supporting Guinea-Bissau with its implementation of Article 3, the ISU had in January 2020 facilitated a support visit conducted by the Ammunition Management Advisory Team (AMAT) to assist in the identification of any cluster munitions within Guinea-Bissau’s ammunition stockpile. The visit had concluded that no cluster munitions or large bombs were at the locations visited. The Director further explained the steps for Guinea-Bissau to declare compliance with Article 3 and provided examples of States parties that had already done so. She concluded by extending an invitation to the Minister of State to participate in the 10MSP to be held from 30 August to 2 September 2022 and to provide that Meeting with an update on implementation efforts.

The ISU was accompanied to the meeting by Mr. Nautan Mancabu, Director of the National Coordination Centre of Anti-Mines Action (CAMMI) and Mr. Joaquim Merca, Technical Coordinator with MAG in Bissau. 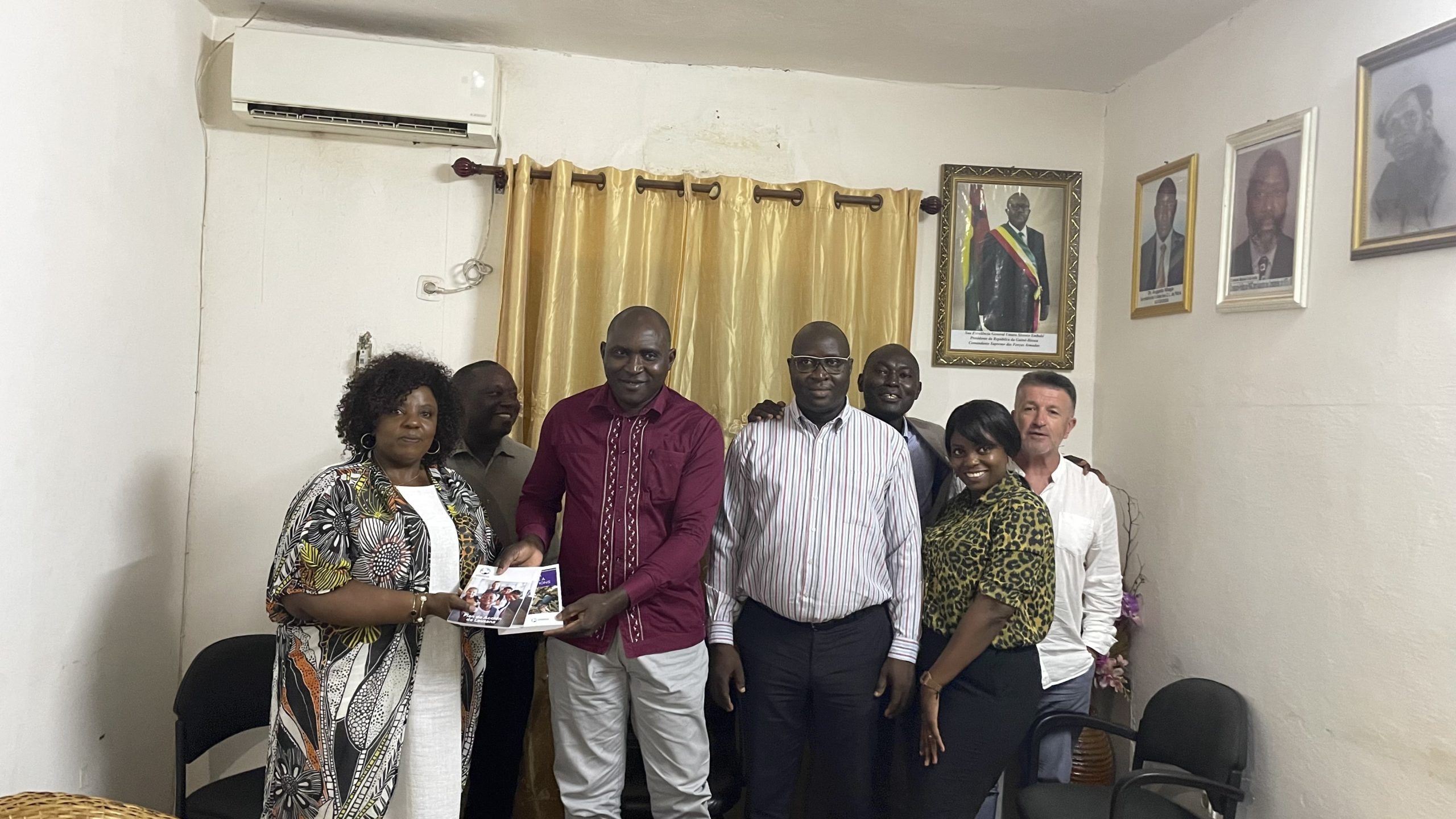 The ISU team also met with Dr. Augusto Nhaga, Secretary of State for Homeland Freedom Fighters. The ISU Director briefed the Secretary on the information the ISU had on the implementation of the CCM by Guinea-Bissau and reaffirmed of its support to ensure that the State Party was compliant with Article 3.

The ISU Director provided the Minister of State and the Secretary with some of the CCM publications at the end of their meetings. 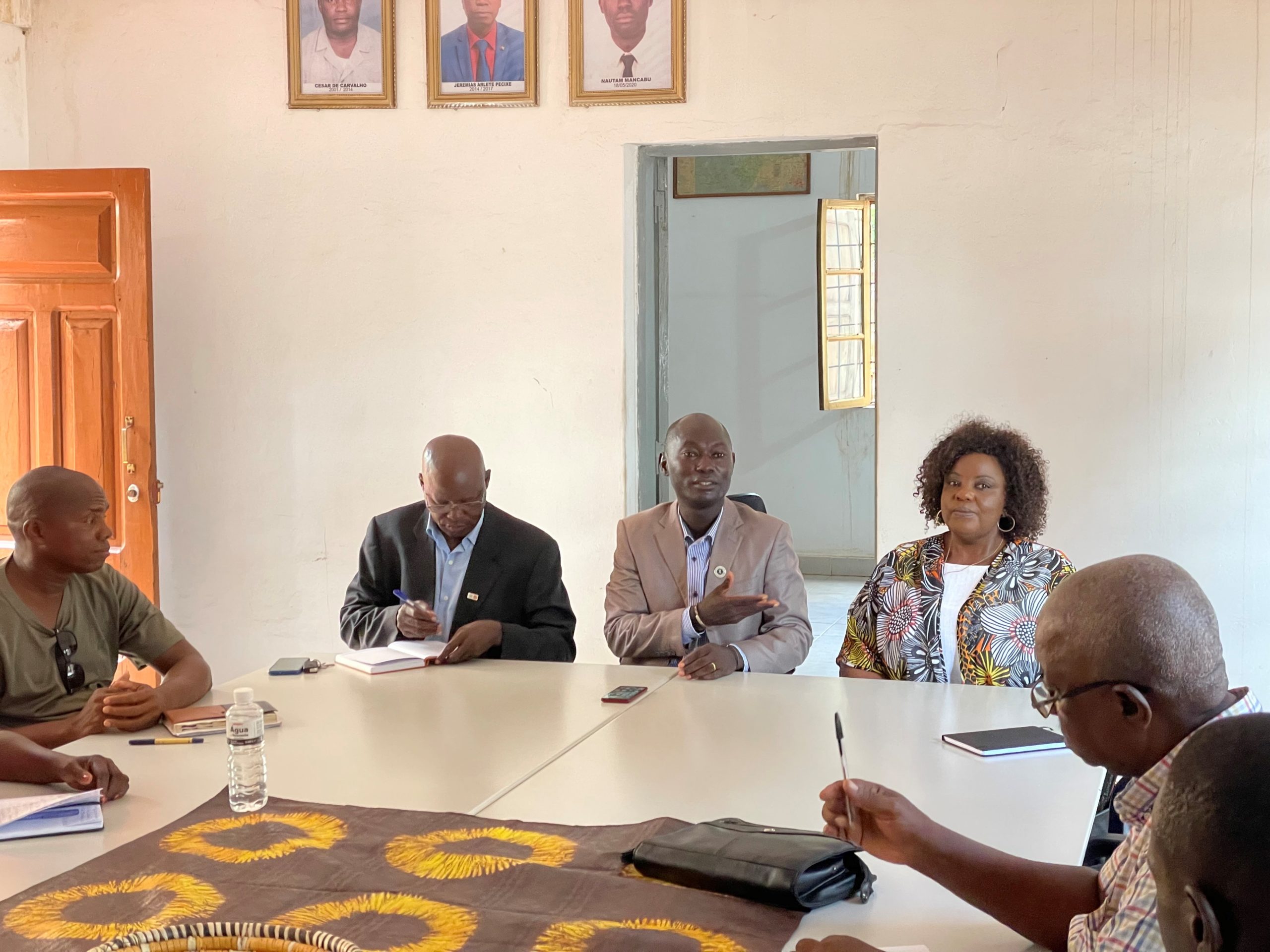 The ISU team took the opportunity while in Bissau to discuss in depth with CAMMI staff the outstanding obligations of Guinea-Bissau under the CCM. The Director provided an overview of the objectives of the ISU visit and reconfirmed its readiness to provide support as necessary.

The representative of HUMAID, a Non-Governmental Organization that works in Guinea-Bissau, reported that since 2001 that it has been conducting demining operations in the country, it had never come across any cluster munition remnants nor had it a report on the discovery of cluster munition contaminated areas. Based on this discussion, it was agreed that it was probably safe to logically conclude that Guinea-Bissau did not have any victims of cluster munitions.